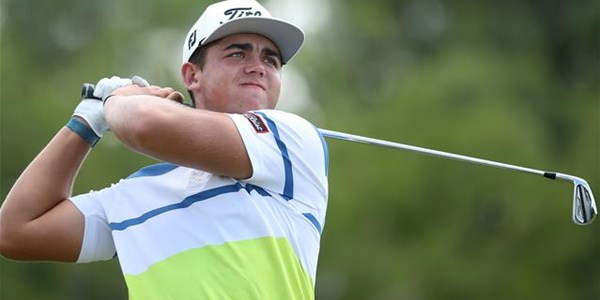 The 21-year-old South African, Garrick Higgo, continued his fine form during the opening round of the Tenerife Open on the European Tour.

Higgo carded an opening of eight-under-par 63 for a share of second at Golf Costa Adeje in Spain.

Higgo sunk seven birdies, an eagle and recorded a bogey to share the second place along with Alexander Björk of Sweden and John Catlin of the USA, and the former Bloemfonteiner, Dean Burmester. 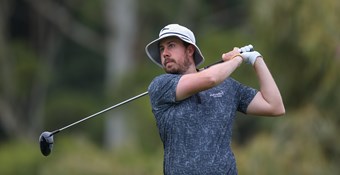 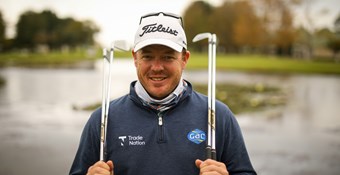