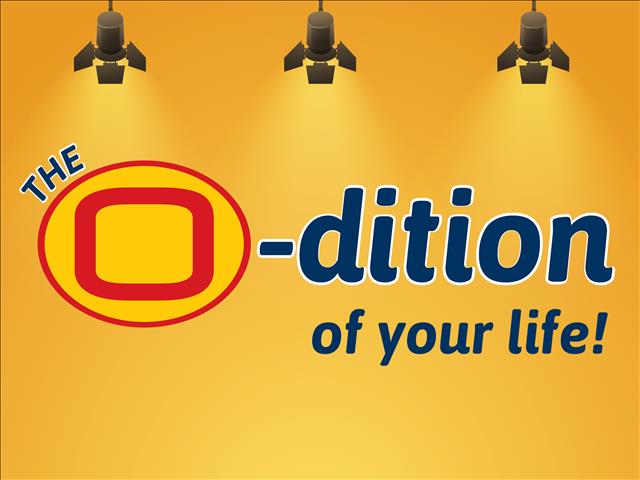 OFM has a spot available behind the mic in Welkom and we’re looking for an intern presenter! Our successful candidate will broadcast with Cyril Viljoen, weekdays 13:00-15:00, 1 April – 28 June 2019.

During the auditions, candidates were required to read scripts in Afrikaans or English, or both.

Five finalists will be announced on 20 February 2019 and OFM’s audience will chose the winner via a voting system on ofm.co.za.

The O-dition represents an opportunity for someone to make a lifelong dream of being a radio presenter a reality. In the past, OFM’s talent search competitions has unearthed some highly talented individuals - the likes of Dean Ririe, Yolanda Maartens, Bernadine Rust, Thabang Moselane, Alucius Mocumi, Christina Kouveldt, Chantal Leach, and various Street Squad members who have since become familiar faces in and around Central South Africa.

The winner of the O-dition will receive the following: 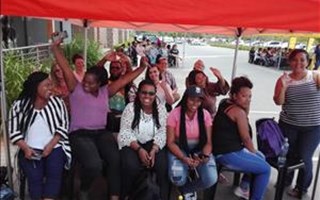