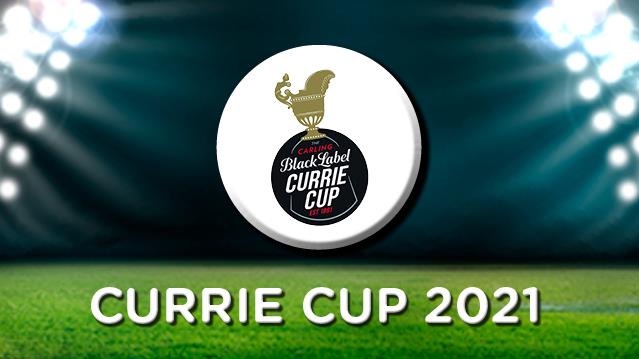 
Support Central South Africa’s pride when they battle it out in South Africa’s oldest rugby tournament, taking place from 18 June to 11 September 2021.

OFM, the sound of your life for 35 years. Our heart beats rugby!

The Currie Cup is one of the oldest rugby competitions in the world, with the first games played in 1889, but it was only in 1892 that it became officially known as the Currie Cup. The original participating unions were Western Province, Griqualand West, Transvaal and Eastern Province. The first tournament was held in Kimberley and was won by Western Province. The Currie Cup trophy was donated to South Africa in 1891 by the touring British Isles team - it was given to the tourists by Sir Donald Currie, owner of Union-Castle Lines, the shipping company that transported them to the southern tip of Africa. Sir Donald was clear with his instructions – hand this trophy over to the team in South Africa that gives you the best game. After a spirited display where the unbeaten British Lions narrowly won 3-0, Griqualand West became the first ever holders of the Currie Cup.

South Africa's oldest and premier provincial competition, which was contested from October2020 to January 2021 during a season disrupted by COVID-19, ended in joy for the Vodacom Bulls as they won the title for the first time since 2009, beating the Durban-based Cell C Sharks in a dramatic and nail-biting home final in Pretoria. The other teams in the competition for 2021 are 2019 champions, the Toyota Cheetahs (from Bloemfontein), as well as DHL Western Province (CapeTown), Lions (Johannesburg), New Nation Pumas (Nelspruit) and Tafel Lager Griquas (Kimberley).

The second-tier Carling Currie Cup First Division was won in 2019 by the Jaguares XV from Argentina, who went through the season unbeaten. Due to the COVID-pandemic the tournament didn't take place in 2020, but seven teams are back in 2021 to contest the title. The champions from 2018, the SWD Eagles from George, will take on the East Rand-based Valke, Down Touch Griffons (Welkom), Boland Cavaliers (Wellington), EP Elephants (Port Elizabeth), Border Bulldogs (East London), and Leopards (Potchefstroom) over a single round, with in the final scheduled for 14 August.