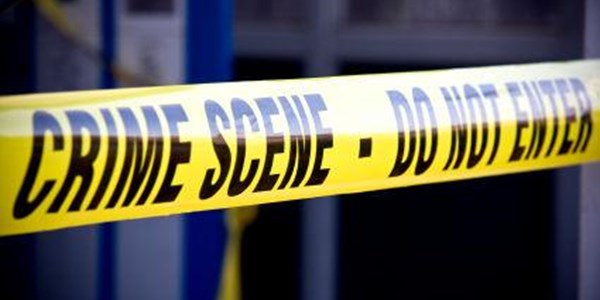 Bethulie - No arrests have been made in connection with the murder of an elderly couple in their house in Bethulie this past weekend. Free State police spokesperson, Maselela Langa, says Gordon and Lorraine Adam, both in their seventies, were asleep when an unknown number of suspects broke into their house and stabbed them to death on Saturday night. He says the couple's son alerted police after he'd gone to his parent's house and realised there had been a break in. Langa says it is believed that the suspects stole weapons from the couple's safe before fleeing in their bakkie: