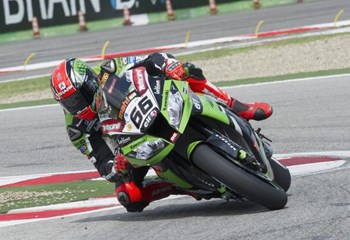 Morgan Piek
Bloemfontein - Motorsport enthusiasts in the Free State and South Africa are in for a treat next year with the news that the 2014 FIM World Superbike Championship will be making a stop in South Africa.
A South African event, to be more precise, a Phakisa Raceway event has been added to the 2014 calendar for the championships only stop in Africa.
Anthony Lauter of GAS Sports, organiser of this event, said: “We have signed a Terms of Contract short-form agreement with Dorna, the WSBK Promoters, and will enter into a long-form agreement subject to certain conditions being met"'
The race in Welkom, which will be the penultimate stop on the tour, will be held on 19 October.