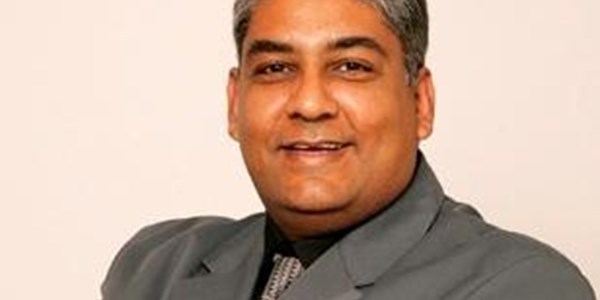 The University of the Free State’s, Hussein Solomon,  says one cannot separate Yemen from what’s happening in the larger Middle East and Arab world. He says the heavy-handed Isis tactics have spurred a type of competition between it and al-Qaeda.

Hussein says the US military did not really have any choice other than to attempt to rescue photojournalist Luke Somers ahead of the 36-hour al-Qaeda deadline. He adds, though, that in light of Isis activities, al-Qaeda in turn could not afford to appear weak, which is why the hostages were killed as soon as the US Navy seals began the attack.
Sabrina Dean/OFM News
Podcasts