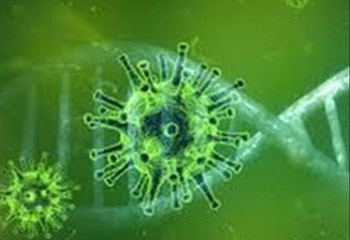 The bulk of the now confirmed coronavirus cases in the Fezile Dabi District are located in the Free State town of Heilbron.

The provincial health department confirms they have spent some time verifying said statistics and have determined that, out of the most recent coronavirus figures, Heilbron has nine - the most in the district at this stage.

Heilbron falls under the Ngwathe Local Municipality, which also includes the towns of Koppies, Parys, and Vredefort. The latter three towns have reported four, three and one case respectively. The Free State Health Department assures the public that they are doing their best to trace all contacts of COVID-19 positive patients and appeal for calm.

The department has attributed its lower than expected coronavirus figures to targeted screening and whistle-blowing by residents. According to the Minister of Health, Zweli Mkhize, the Free State has only 146 active cases and eight reported deaths, the majority of which are located within the Mangaung Metro.

However, observations made during the virtual edition of the Progressive Health Forum’s COVID-19 Colloquium on Sunday afternoon, indicate that the worst is yet to come for the Free State and others. Professor of Vaccinology at the University of the Witwatersrand, Shabir Madhi, cautioned attendees of the virtual meeting that what is happening in the Western Cape will eventually befall all the other municipalities, especially in the urban metros.

Madhi attributes the big difference between the Western Cape and other provinces, from a number perspective, is that their health department conscientiously looked out for hotspots as compared to other provinces. He attributes the higher disease rate in that province to their targeted approach in testing.

Madhi also spoke on the impact climatic differences between the provinces will have on the progression of the illness at any given time.