SPU to welcome first batch of students in two weeks 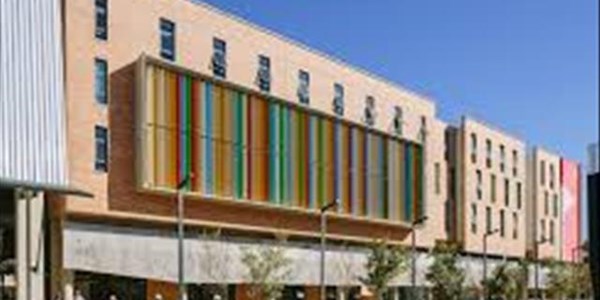 The first group of Sol Plaatje University (SPU) students will return to the Kimberley-based campus in two weeks.

SPU Vice-Chancellor, Andrew Crouch, has announced that the institution has taken all necessary precautions to prepare for the return of final year students graduating in 2020, as well as those requiring access to laboratories and technical equipment for their studies on 19 June. Two weeks ago, the Higher Education Minister, Blade Nzimande, revealed that only 33% of tertiary students at all institutions will be allowed on campus during lockdown level three. The preparations carried out by the SPU include the decontamination of residences, dining halls and the exam hall. SPU has also procured  face masks and placed sanitising stations at all residences. They have prepared a quarantine facility on campus as well as mass screening stations at all residences.

The institution will contact all students that have been green lit to return to campus. Crouch says all returning students living on campus will be screened before they enter the university's premises and should they present symptoms, they will be referred to the quarantine facility that has been prepared on site. Students that have been allowed to return but do not live on campus will be screened daily and should they present symptoms, they will be returned home. The Northern Cape has 61 active cases, the least in the country. The majority of the cases in the province are in the Francis Baard District, which includes Kimberley.

OFM News recently reported the Northern Cape Health Department has over 90 000 Coronavirus test kits available. Thus far the province has conducted 7500 tests from the 100 000 kits that were initially distributed to all health facilities in the province at the onset of the outbreak in the country. The surplus has enabled the department to intensify their testing efforts going from only testing symptomatic contacts or those with travel history, to now testing all close contacts. Of the 838 contacts that have been identified thus far, close to 700 have undergone testing for Covid-19.