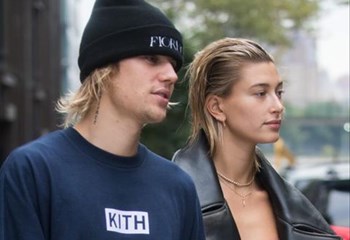 One of the most iconic South African musicians Lance James is back with a hit song. Lance just premiered his brand-new single titled ‘Don’t Let The Old Man In’  the lead single off his upcoming album ‘Swansong’.

Justin and Hailey Bieber reveal their cute nicknames for each other

Justin and Hailey Bieber have revealed their adorable nicknames they call each other weather publicly or private.

The couple tied the knot last year, Justin, posted several shots of Hailey on his Instagram account as he unveiled his nickname for her, writing:"This is my bean."

Whilst Hailey shared a black and white snap of herself kissing the 'Sorry' hit-maker on the cheek, and captioned it: "my only bubba" 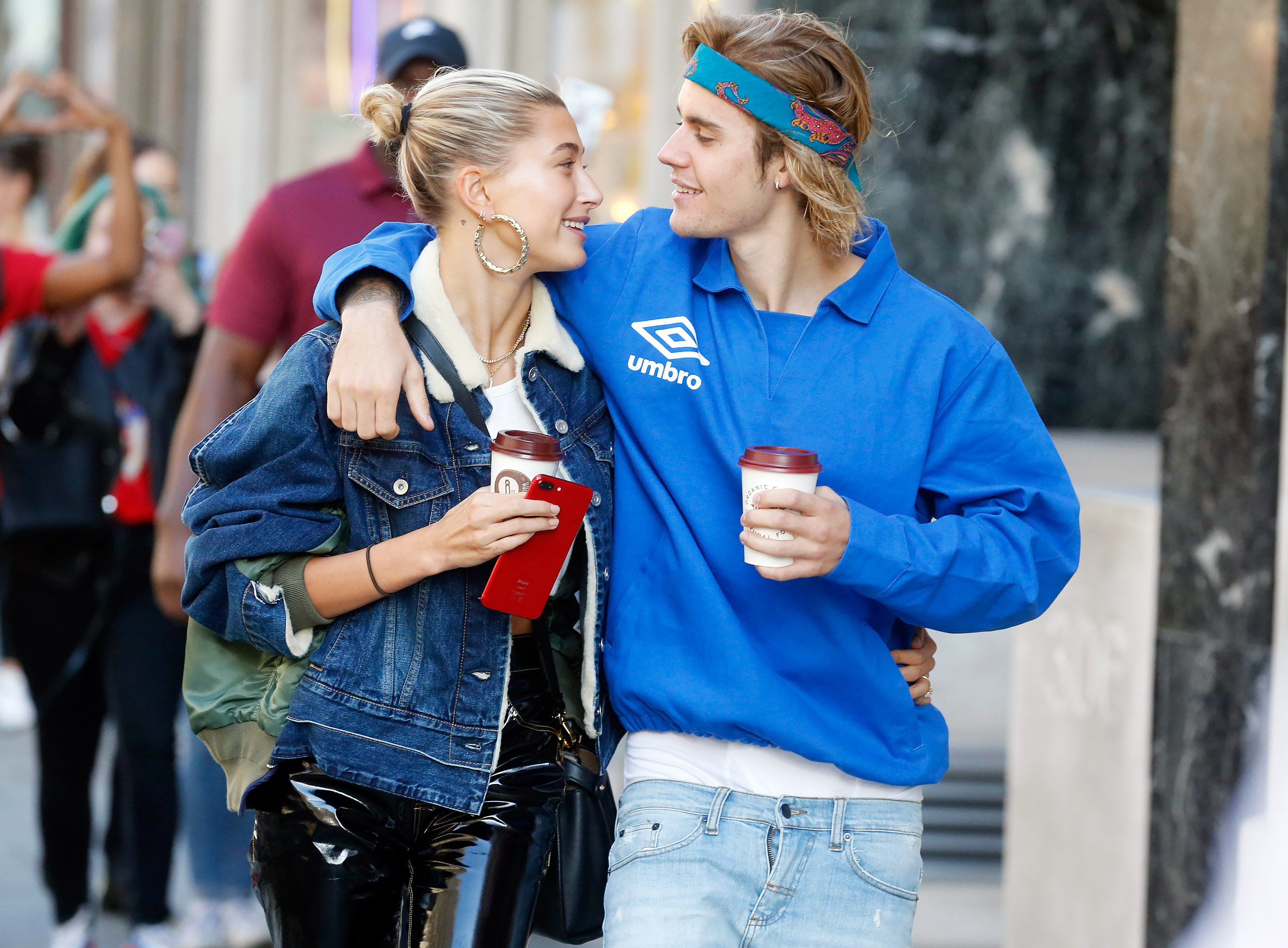 Jennifer Garner has been named 2019's 'Most Beautiful Woman' by PEOPLE magazine. 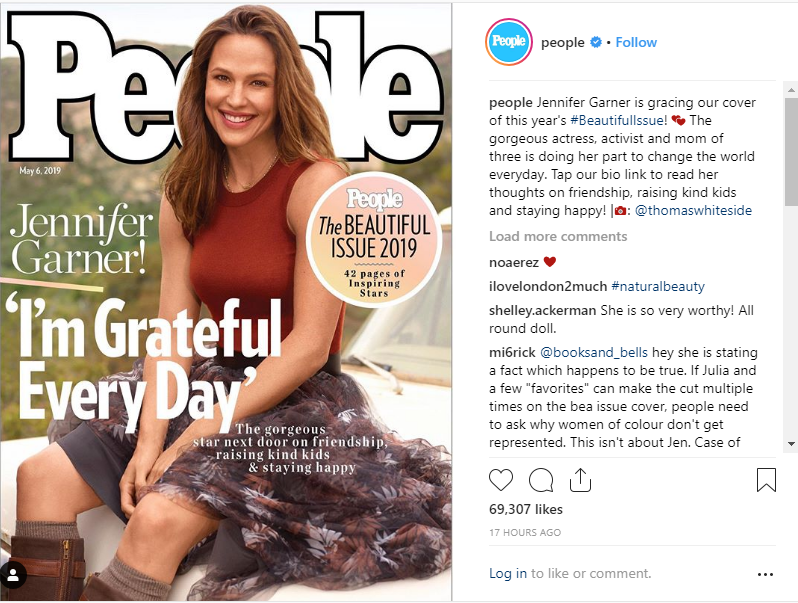 Sean "Diddy" Combs has opened up about the life after the sudden death of his soulmate Kim Porter, former girlfriend.

The music mogul posed with his six children on the cover of Essence magazine's 49th anniversary May issue.

In excerpts posted online, Diddy offered his gratitude for the outpouring of love after Porter's passing on 15 November 2018 from complications from pneumonia. 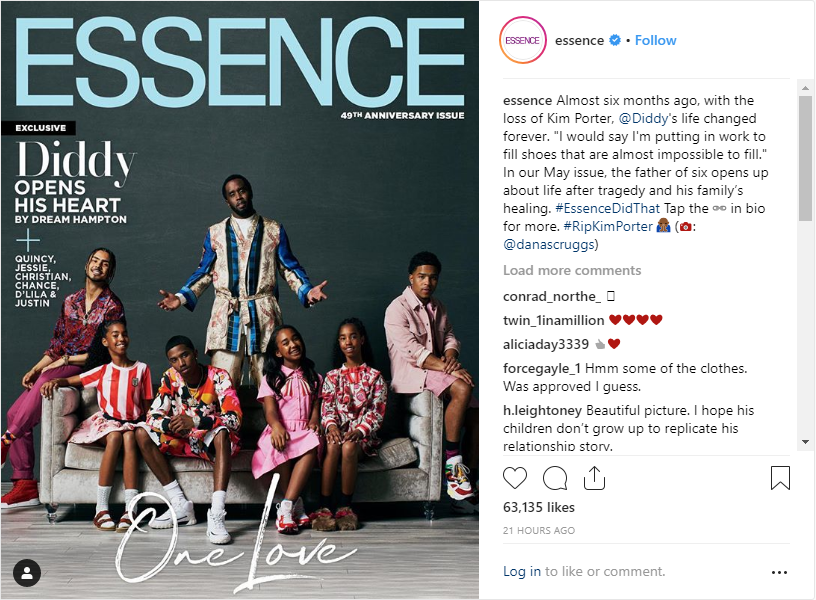