Manjezi officially heading to the Bulls 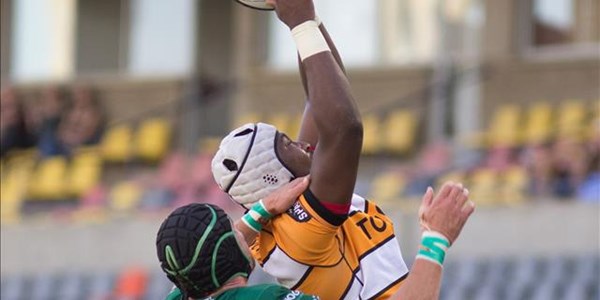 The Bulls have officially announced the signing of the lock, Sintu Manjezi, from the Toyota Cheetahs.

The Cheetahs lock has been in the limelight of late after the central franchise indicated that the player had been retained, only to be linked with a move to the Pretoria-based team.

It is believed that the player will be reporting for duty at Loftus Versfeld as from the Currie Cup, and in exchange for his services, the Blitzbok speedster, Rosko Specman, will head back to Bloemfontein.

Manjezi will resume his relationship with his Cheetahs' second-row partner, Walt Steenkamp, who has already been confirmed as a Bulls player.

Speaking to OFM Sport, Manjezi, said that what happened with his move to Pretoria has been unfortunate but ultimately he is grateful to have been able to play at the Cheetahs.

“It’s a little unfortunate how things have turned out. There was a lot of uncertainty in my life but now I have clarity and I look forward to the future.

“I’m grateful to Cheetahs for the opportunity they gave me. From the coaching staff to the players, I thank them for all the support and guidance that they’ve given me over the past two years.

“For me, the Cheetahs is a place that allows you to express yourself as a player and I’m grateful to have been given the opportunity to do that.

“Winning the Currie Cup is one of my most memorable moments here at the Cheetahs. As I leave, I look forward to being a part of the Bulls and I’m excited for what lies ahead.”

On Monday the Cheetahs confirmed that 31-year-old Springbok Sevens star, Rosko Specman, will be reporting for duty at the franchise on 1 July. 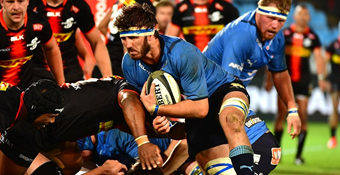 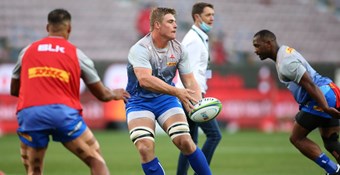