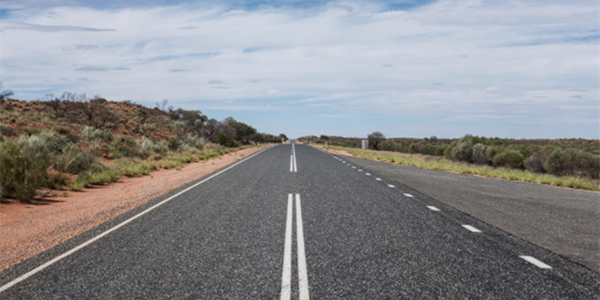 Numerous accidents and fatalities have been recorded on South Africa’s roads since the festive season kicked off.

As the silly season reaches its peak, the situation does not appear to be improving. Central South Africa is not exempt from this trend, with a number of accidents being recorded since December 1. The deadliest of these in the region was a head-on collision that occurred between Mahikeng and Zeerust in North West on Reconciliation Day, December 16. The horror crash claimed the lives of 13 people, the bulk of which were travelling in a minibus heading to Itsoseng for lobola negotiations. OFM News' Olebogeng Motse takes a look at some of the concerns that have been raised by traffic officials since the beginning of the season. 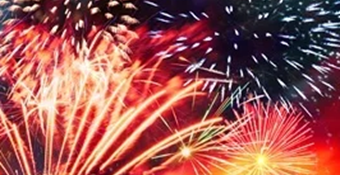 Sydney puts on dazzling 2019 fireworks, but gets the year wrong 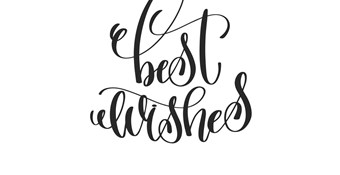 Special Feature: Political leaders in our footprint wishes you a blissful year