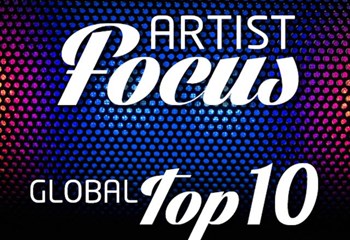 BBC Radio 1 is in the midst of Live Lounge Month right now, meaning that the UK music giant is bringing in a bunch of artists for in-studio performances.

The Live Lounge is famous for producing some interesting and shocking covers. So far, it’s being graced by this covers, Stormzy cover Beyonce, Haim mash up Lil Nas X and Nirvana, and now Rex Orange County has offered up his own rendition of Ed Sheeran and Justin Bieber’s “I Don’t Care” hit track.

For his cover, Rex Orange County kept things simple, going for just his vocals and an electric guitar. Given the song’s themes of loneliness and anxiety, the track works well and takes on a new life of it’s own when performed in this style by Rex.