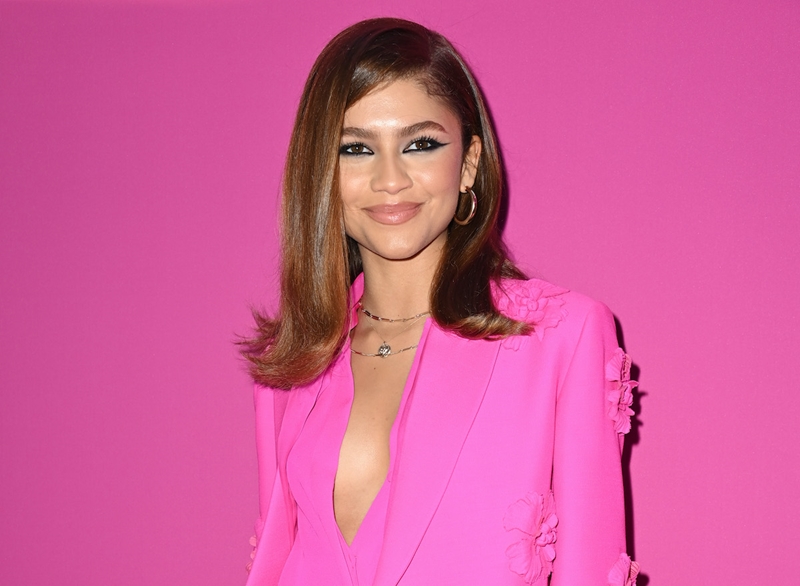 Zendaya is not yet ready to become a pop star, as she is having a lot of fun with her modelling and movie work.

Not many people know that Zendaya is also a singer who has contributed to many projects, including an album she released in 2013. Zendaya has been teasing her fans for years with some music and her fans have been wondering when she will be giving them a musical piece. The Spiderman star revealed on Variety's Actors on Actors discussion that she is not ready to leave the acting world for a musical career. This actress is unlikely to be releasing a music project soon as she is happy and comfortable in the movie world, according to ET. 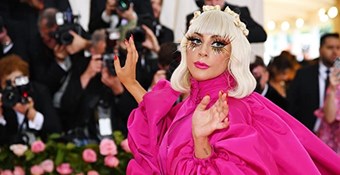 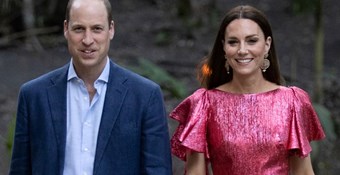