Meghan McCain left TV because of the haters 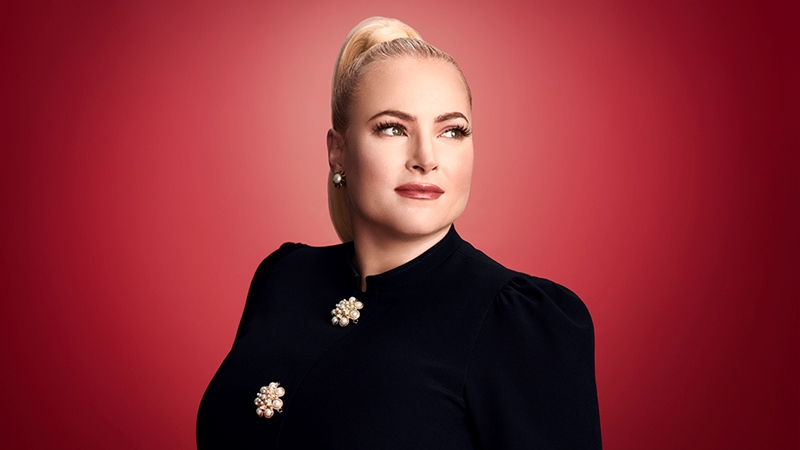 Meghan explain why she left The View.

Seems like the world of television can make you or break you. On a recent interview with Daily Pop, Meghan McCain revealed why she left “The View” and why she would never return to the talk show. Speaking to Daily Pop’s Justin, Meghan told him that she was facing backlash from social media and the viewers of the show describing it as “being hated” and that’s the reason why she left and made it very clear that she is not going back. Meghan left the show to focus more on her positive self and happiness. Justin asked her if she would do Real Housewives and she said NEVER! And she feels like she is freer now from the politics of the entertainment industry to express herself better. 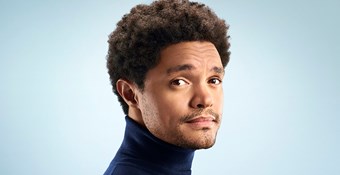 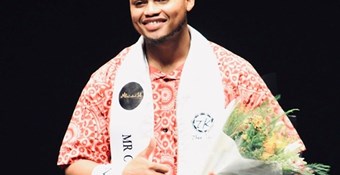 #Listen: Mr Central South Africa 2021 Talks about what to expect from him

Private Investigator apologizes to the Prince