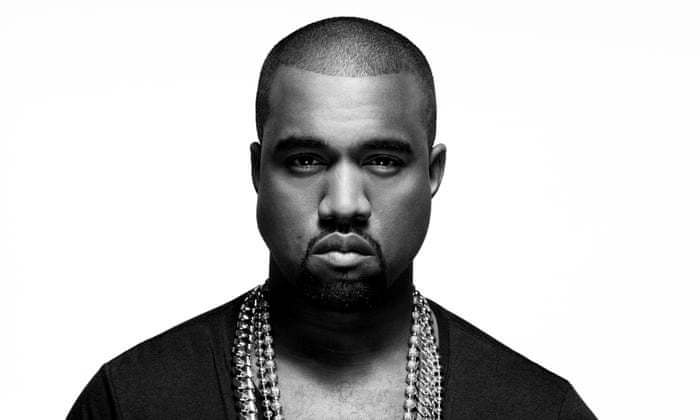 The rapper stresses that he wants "to be back home."

Kanye West is starting to feel home sick and he wants his old life back and he made very clear. Kanye is owning up to his mistakes and he is aware of the situation and taking control of his narrative. He spoke about his marriage to Kim Kardashian while attending the Los Angeles Mission's Annual Thanksgiving event in Skid Row on Wednesday. While giving his speech he started getting deep and personal with his life which involved his wife and kids saying he wants "to be back home." The rapper also expressed that brands like E!, Hulu and Disney, networks that work with the Kardashians on their reality shows, he won’t let the networks  "write the narrative of his family. I am the priest of my own home." He said. 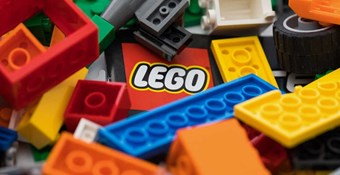 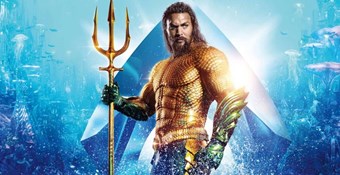