Continued, heavy rainfall in Central South Africa has caused localised flooding in several regions of the North West, Free State and Northern Cape. OFM News reports on the flooding and damage caused across the region daily. Updates of major mopping up operations, the relocation of families, closure/opening of roads and other useful information will be published here.

The South African Weather Service says due to recent normal to above normal rainfall experienced over the central interior, the soil is still saturated, especially in the Free State along the N1 highway. The biggest concern is flooding as well as the loss or degradation of agricultural plantings due to this excessive rainfall, keeping in mind that the region usually records most of its annual rainfall in the month of February. 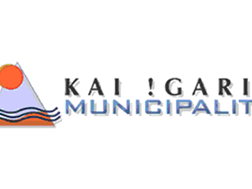 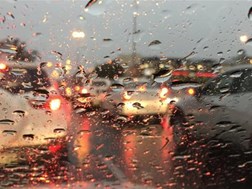 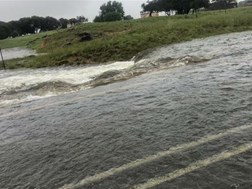 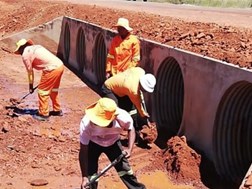 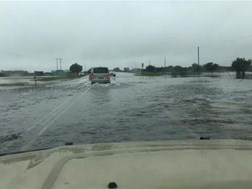