Mangaung name changes: Only opposition was the renaming of Church Street 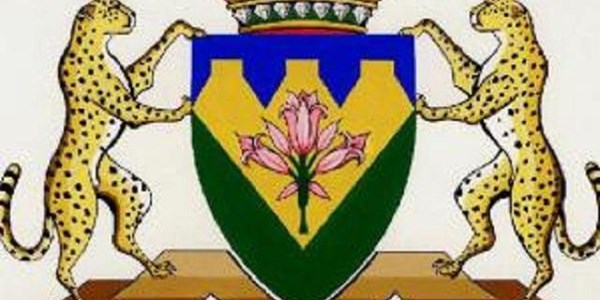 Bloemfontein - The Mangaung Metropolitan Municipality has approved several proposals for possible name changes within the Metro.

Among the places that will be renamed include the newly upgraded Seisa Ramabodu stadium which will be known as Ntatae Peter Molemela stadium, as well as the Civic Theatre which will be renamed to Rev. Sebatso Seatile, while Elizabeth and Church Streets will respectively be renamed to Miriam Makeba and Oliver Tambo Road.
DA councilor, Werner Horn says the Metro made sure to listen to the public's opinion in the suggestions they bought to the table.
The opposition's only objection was the renaming of Church Street as they feel that the change would have a big financial implication on the many businesses that operate from it.
Name changes for Botshabelo and Thaba Nchu have also been approved.
The public has until 9 January 2015 to object to the name changes at the Office of the Speaker.
Maricelle Botha/OFM News