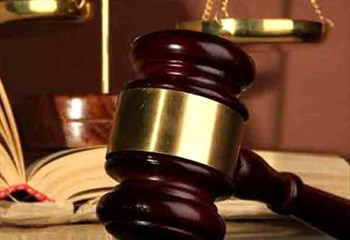 An official at the Mangaung Metropolitan Municipality in the Free State, Nosisana Susan Ntsukunyane (55), has been dismissed by her employer from her duties as a clerk after she pled guilty to trying to solicit money from a resident for a title deed.

This is according to the municipal spokesperson, Qondile Khedama, who was responding to questions OFM News sent him last week after news of the woman’s admission broke.

Khedama told OFM News that Ntsukunyane was working at what he referred to as the “Hostel 1” offices in Bloemfontein. Khedama said this was the woman’s first offence.

Municipal spokesperson, Qondile Khedama, told OFM News that it was the first time that such a complaint was levelled against Nosisana Ntsukunyane. He did not state whether or not her dismissal was made during the case or after she had pleaded guilty in the Local Magistrate’s Court last week. She opted to pay a fine of R10 000.

Ntsukunyane was arrested in August 2015 after it was found that she tried to solicit R1500 from a resident of the metro in exchange for changing the particulars on a title deed. Following her arrest, the police also declared her unfit to possess a firearm, even though it was not involved in the crime in question.