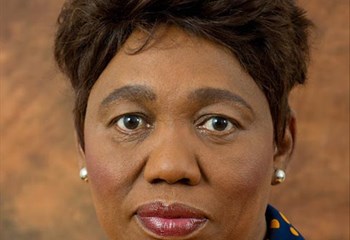 Motshekga was addressing scores of learners who gathered at Kagisho Comprehensive School in Bloemfontein on Saturday.

Motshekga says this ground-breaking programme is a perfect opportunity for learners who failed matric to redeem themselves and try again in order to acquire necessary skills.

She maintains having a matric certificate provides one with a lifeline, making it imperative that learners seize opportunities provided by the department.

The programme was launched in 2016 to respond to the department's injunction that retention rates should be improved, and drop-out rates reduced.

So far 10 449 learners across five districts of the province have been part of the programme  and the success rate is rapidly improving.

Some of the learners raised their concerns about the programme with Motshekga, ranging from access to transport to lack of resources specifically textbooks and classrooms.

Motshekga  promised the learners the department is working around the clock to attend to their challenges and appealed to them  to persevere until they attain their matric certificates.

She added that in a bid to improve the economy of the country, more skilled learners are required and urged them to grab the opportunities.