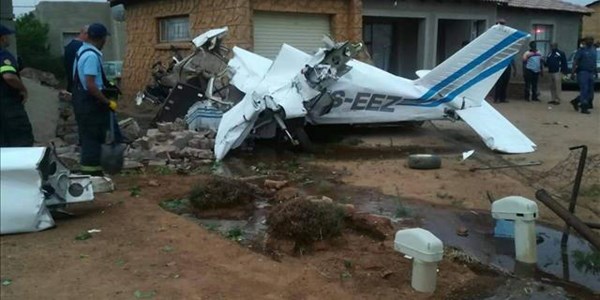 A Piper light aircraft hit a garage wall of a house and crashed between two houses in Huhudi near Vryburg in the North West yesterday afternoon. This is according to police spokesperson, Sam Tselenyane.

Tselenyane told OFM News that the accident claimed the life of the pilot (30) and left a passenger injured.

He also stated that the families of the two affected houses were requested to evacuate their homes for safety reasons, until the wreckage is removed from the scene.

It is alleged that the aircraft was flying from Vryburg to Pretoria when the incident happened. No other injuries or casualties were reported on the ground.

Tselenyane added that the cause of the accident is unknown at this stage and that the Civil Aviation Authority will attend to the scene today.

It is also not clear at this stage to whom the aircraft belongs. Police have since opened an inquest docket. The charges investigated include Culpable Homicide and Negligence or Reckless flying of an Aircraft in terms of the Aviation Act 17 of 1946. 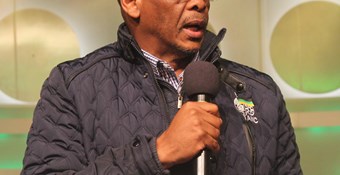 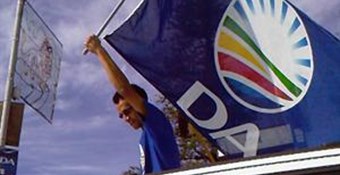 EFF Mangaung councillor to be laid to rest