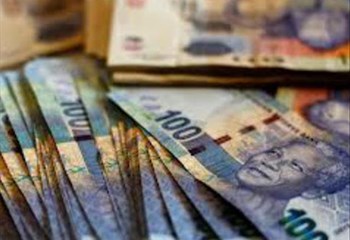 The Minister of Social Development, Lindiwe Zulu, confirms the treasurer of a Northern Cape soup kitchen is at the centre of a police investigation launched in 2018 into the mismanagement of more than R80 000.

Responding to a question posed by the Democratic Alliance (DA) Member of Parliament (MP), Gizella Opperman, on the Parliament Monitoring Group website, Zulu reveals the treasurer of the Hantam Soup Kitchen in Calvinia was pointed out in an internal investigation into the soup kitchen’s affairs after the board of the organisation found something was amiss with the financial affairs.

The soup kitchen reportedly also functions as a youth service centre and a community-based care and protection intervention project, known as Isibindi. According to Zulu, the organisation was approved in 2017/18 to receive close to R700 000 in funding from Social Development to cover all these functions, including the Isibindi payouts. The organisation received more than half of the approved amount before the department withdrew further funding, pending the finalisation of the police investigation into the matter.

No arrests have been made yet in connection with the allegations surrounding the soup kitchen. It is yet to be determined how far along the investigation into the matter is.

Police confiscate drugs, equipment worth R10 million in the NC

-TBB- Chatting to Ras van der Merwe, live from Melbourne about the fires, tennis and everything in between
Posted on: 20 Jan 2020
READ MORE