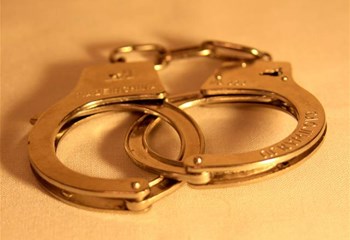 A stern warning has been sent to residents of Kimberley and Kuruman in the Northern Cape.

This, following several drug busts yesterday. Police in the province arrested several members of the community in possession of illegal drugs during search and seizure operations.

Police spokesperson, Mashay Gamieldien, says a joint police operation at three different locations in Kuruman led to the arrest of three drug dealers and the seizure of large quantities of dagga.

She says the first search warrant was in Mothibistad, where a 43-year-old man was arrested in possession of dagga and cash.

The second arrest was made in Magwage Village, where the police arrested a 25-year-old man for dealing in dagga and being in possession of suspected stolen goods.

A third raid led to the arrest of a 35-year-old man in possession of dagga with an estimated street value of over R100 000.

Gamieldien says all three suspects will soon appear in the Kuruman Magistrate's court.

It's always a good derby - Jordaan