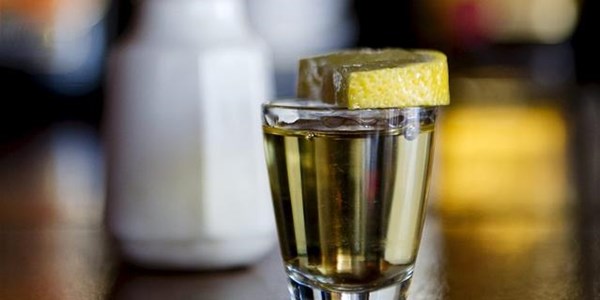 Two female students from the Vaal University of Technology have died after mixing and drinking alcohol and cough syrup.

One of the victims, from Sebokeng, died at a friend's room, soon after she showed signs of not feeling well. The second victim died at her student residence.

Police spokesperson, Busisiwe Sango, has confirmed the incident, adding the two girls were first spotted drinking this mixture at a friend's place in Vanderbijlpark.

According to Sango, there is a trend in the Vaal Triangle where young people are mixing the cough syrup with cooldrinks, to produce alcohol with the intention of getting drunk.

She says, however, the two deaths are the first of its kind to be reported in Southern Gauteng.