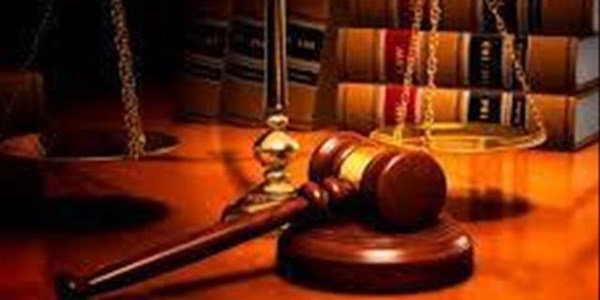 The Bloemfontein Magistrate's Court has granted bail ranging between R5 000 and R10 000 to 14 of the 18 suspects accused of fraud connected with a Free State traffic department syndicate.

The 18 suspects - including 9 Lengau traffic department officials and a policeman, alongside several employees from private testing centres across 4 provinces - appeared in court to face fraud charges on Friday.

The suspects are alleged to have issued roadworthy and police clearance certificates to non-existent vehicles to the tune of R600 to R1200 between October 2019 and July 2020.

It's alleged this took place through a syndicate, which allegedly spread to Limpopo, Gauteng, and the Eastern Cape respectively. The suspects have been ordered not to enter their places of work, or come within 100 metres of those premises.

The matter has been postponed to January 19 for further investigations.

The group was nabbed by the Hawks during the course of Wednesday and Friday, following a joint operation between the Hawks and the National Prosecuting Authority (NPA).

During proceedings on Friday, prosecutor Mvuseni Ponye requested that bail for accused 10, 16, 17, and 18 be postponed until November 12, for confirmation of their residential addresses.