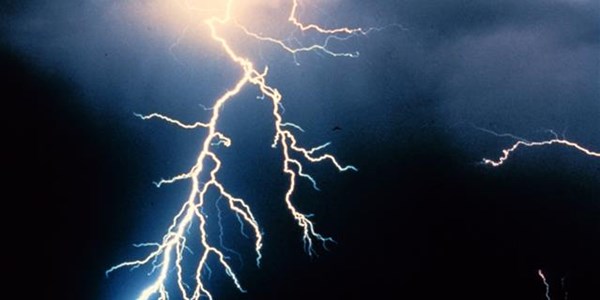 Seven learners from the Selborne Primary School in Vereeniging did not sustain serious injuries after they were struck by lightning.

This is according to Gauteng Education spokesperson, Steve Mabona. He explains that the learners, who were standing under a tree outside the school, were struck by lightning during yesterday's thunderstorms experienced in different parts of the Vaal.

Mabona adds that the learners were taken to a local hospital where they received medical treatment. They have since been discharged from hospital.

Meanwhile, OFM News recently reported that as a result of strong winds and heavy rainfall on Friday, five people have been taken to hospital after the roof of a gas station fell on their vehicle in Sharpeville near Vereeniging in the Vaal Triangle.

ANC members happy that IPC members were barred from voting

Vaal community to plant trees in memory of murdered children