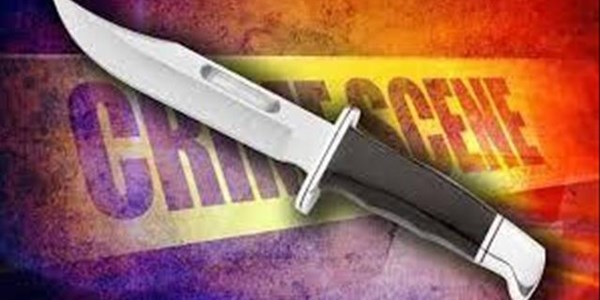 A 37-year-old Free State woman is facing charges of murder after she was arrested for allegedly stabbing her 57-year-old father in Phuthaditjhaba in Qwaqwa.

Police spokesperson, Motantsi Makhele, in a statement says the woman allegedly stabbed her father several times following an argument between the two. He says according to the wife of the deceased, the suspect was seen taking a knife from the kitchen during the argument on Wednesday at around 19:00 before she later stabbed the deceased.

Makhele adds that the father died on the scene while the suspect was later apprehended after the police were called to the scene of the crime. The 37-year-old is set to make her first court appearance in the Phuthaditjhaba Magistrate’s Court on Friday 29 January 2021.

“It is alleged that on 27 January 2021 at about 19:00 the family was seated together with their 10-year-old grandchild [in Mandela Park] when the wife of the deceased saw her daughter getting into an argument with her husband.

A case of murder is being investigated. The suspect was arrested on the scene,” Makhele further adds.