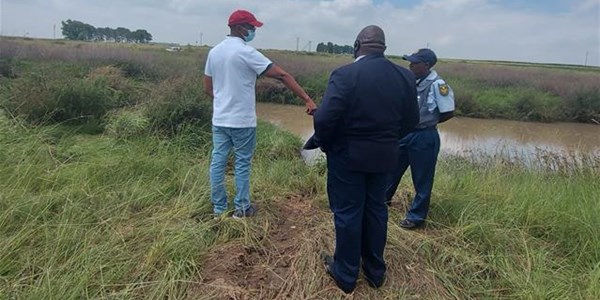 The Local Moqhaka Municipality in the small Free State town of Steynsrus is sending condolences to the families of seven children and the adult who drowned after their car was swept away due to flooding caused by heavy rains.

The incident, which took place on Sunday, has since sent shock waves across the community of Steynsrus.

OFM News earlier reported that one adult - who was the driver of the vehicle - also drowned after the car they were travelling in over a flooded low-lying bridge was swept into the river at the Somerset East farm. There were seven children between the ages of 4 to 13 years and three adults in this car.  The driver drowned after he was trying to save the kids who were trapped inside the vehicle. Two adults, who were also in the car, managed to get out of the sinking vehicle and survived.

The speaker of the local municipality, Selloane Riba, tells OFM News they are deeply saddened by the incident.

She explains that although the farm falls under the Setsoto Municipality's jurisdiction, they are saddened by the drowning incident and would like to express gratitude to the police and all roleplayers who ensured the recovery of the bodies.

She further confirms that the body of the seventh child, Karabo Kok aged 7, was only recovered on Monday afternoon following a lengthy police search.