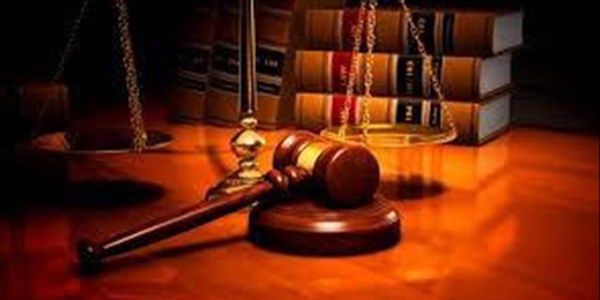 A 48-year-old attorney Sebabatso Jeremiah Radebe was sentenced to imprisonment in the Harrismith Magistrate’s Court on Friday.

According to police spokesperson Christopher Singo, Radebe was convicted on two counts -theft and contravention of the Administration of Estates Act following an incident in 2014.

“Radebe was appointed by the beneficiaries as an executor for an estate of a deceased. He claimed the money on behalf of the beneficiaries, who are the children of the deceased, to the amount of R261 000," says Singo.

Singo tells OFM News that Radebe was subjected to several court appearances and was finally sentenced to six years direct imprisonment for theft, and 12 months imprisonment for the contravention of the Administration of Estates Act. The 12-month sentence was, however, suspended for five years, adds Singo.

Singo concludes by stating that prior to Radebe’s conviction, the matter was reported to the police and the case was entrusted to the Hawks in Bethlehem for further investigations, which later lead to Radebes conviction.