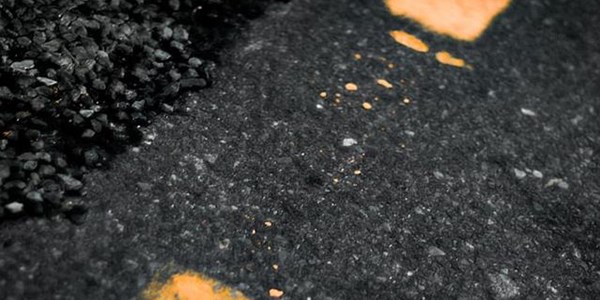 A fatal accident involving a collision between a truck and a sedan took place on the N12 between Wolmaransstad and Bloemhof in the North West Province, claiming four lives.

Provincial Transport Department spokesperson, Alpheus Koonyaditse, says the accident took place on Thursday, and is still under investigation as police have already begun the process of identifying the deceased.

A case of culpable homicide has been opened. Koonyaditse further adds that the impact hurled one passenger out of the sedan. Both vehicles caught fire on impact.

Three others were trapped inside and burnt beyond recognition. The truck driver sustained serious leg injuries and was taken to a local hospital, which cannot be disclosed as of yet, according to Koonyaditse.