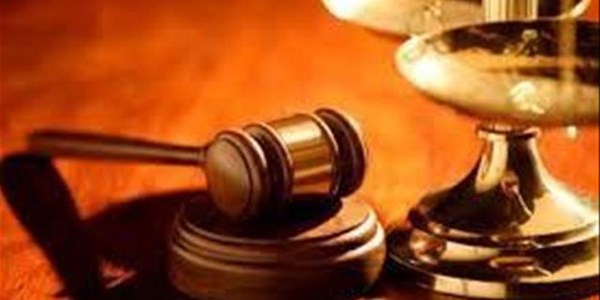 Three murder suspects are due to appear in the Harrismith Magistrate’s Court in the Free State on Wednesday.

According to the provincial police spokesperson, Motantsi Makhele, the trio - 30-year-old Xolani Hlongwane, 33-year-old Sakhile Hlongwane, and 27-year-old Khulekani Dlamini - was arrested after the murder of Samkelo Vilakazi. His body was found with a bullet wound on the R714 road outside Harrismith on 22 February 2021.

Makhele further adds that Vilakazi body was found on 22 February 2021 at about 22:00 by a passerby who noticed the body of a male person lying in the road with only a t-shirt and short trousers. He was found with a gunshot wound and the preliminary investigation discovered that the deceased's vehicle, a white Nissan Tiida, had been hijacked. “It is alleged that the trio might be linked to other crimes in the Harrismith area,” says Makhele.