FS municipal officials out on bail 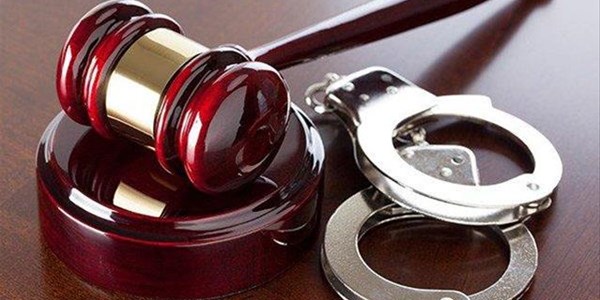 Five Matjhabeng municipal officials in Welkom in the Free State, who were arrested by the Hawks during a National Clean Audit Task team operation, have been released on bail under strict measures.

The suspects, including senior officials, were released on bail ranging from R15 000 to R8000 in the Welkom Magistrate's Court on Tuesday following their arrest.

The Hawks National spokesperson, Katlego Mogale, tells OFM News that "it is reported that one of the suspects facilitated appointments of the other accused which resulted in the municipality [suffering] an actual loss of over R1 million".

Mogale says the five are said to be part of the ongoing investigation into corruption-related activities within the municipalities around the country.

"Tumelo Makofane (55) was granted R15 000, Izizwezidibene Lawrance Springkaan (36), Gloria Constans Smith (48) and Tiisetso Manuel Mahlatsi (52) were granted R8 000 each then lastly Mantoa Yvonne Mahloko (43) was granted bail of R10 000. All accused are to adhere to the bail conditions," she adds.

The case was postponed to 4 May 2021 for further investigation.

She says the bail conditions imposed on the suspects include "not to interfere with state witnesses or the investigation; not to enter the premises of Matjhabeng Local Municipality; all remand dates to be attended; passports to be handed over to the investigation team before 16:00 on Tuesday; and not to leave the district of Welkom without the consent of the investigation team." 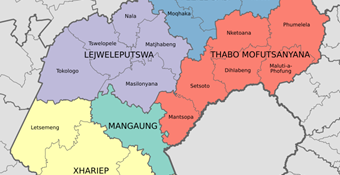 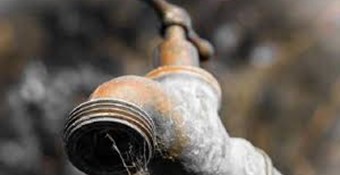