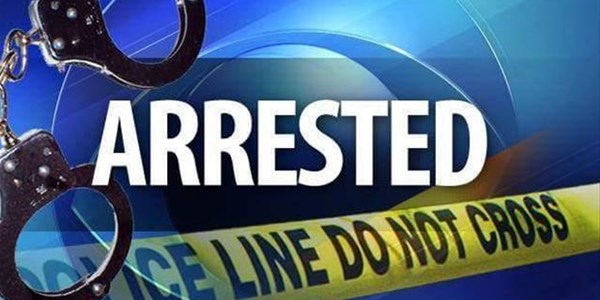 The 53-year-old Jonas Matshane has reappeared before the Ventersdorp magistrate court in North West, on charges of murder and defeating the ends of justice.

This is after his handed himself over to police in Klerksdorp after allegedly killing his ex-girlfriend's boyfriend at Buffelsvlei farm outside Ventersdorp.

It is alleged that the new boyfriend, Dan Radebe (49) was last seen at around 11:00 on the said day, heading to another farm, but never arrived.

Tselenyane said according to information the last person seen with the deceased was Matshane, and the mysterious disappearance of Radebe led to his girlfriend opening a case of 'missing person' at Ventersdorp police station.

Matshane is alleged to have been seen coming the direction of wheat fields, holding a spade.

Matshane is said to have left the farm for Klerksdorp on Monday 29 March, a search was initiated and the body of the deceased was found in a shallow grave in the wheat fields, not far from farm workers' houses.

NW National Prosecuting Authority spokesperson Henry Mamothame confirmed that the case has been postponed for Thursday, for formal bail application. He added that the state will oppose bail.