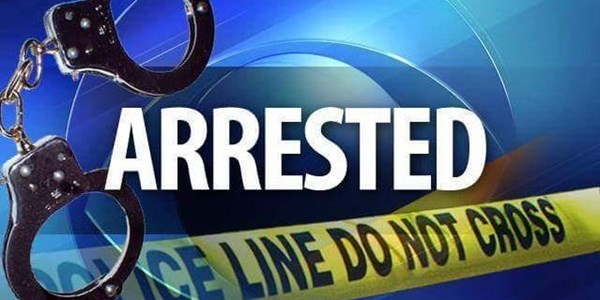 Two more suspects were arrested after a cash-in-transit vehicle was robbed by a group of armed men near the Kalahari Mall in Upington in the Northern Cape.

The incident happened early on Tuesday morning. This brings the total number of arrests up to three.

An unknown amount of cash was also recovered in the process.

The suspects reportedly forced the vehicle off the road and robbed it of nearly 4.5 million rand.

The Hawks' Nomtandazo Mnisi, meanwhile, says the investigation is continuing, while clues are being followed up to recover the rest of the cash.