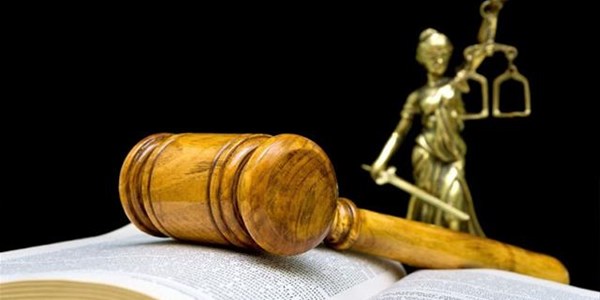 A Free State rapist, Molahlehi Ramatekwane (49), was handed a life sentence on Tuesday by the Edenburg Regional Court after he was found guilty of raping a 14-year-old girl.

The Free State Provincial Commissioner. Lieutenant-General Baile Motswenyane, is very pleased with the outcome of the court case. Motswenyane commended the bravery that was shown by the eyewitness who gave water-tight evidence before the court of law, which assisted and ensured that justice was served for the teenager. The DNA test confirmed the incident and the eyewitness played a major role in providing satisfactory evidence that strengthened the case.

On 16 September 2018 at about 19:00 the perpetrator met the victim on her way home and pretended to be playing with the teenager before he kicked the ball to a shabby house nearby. The accused followed the girl to the house as he was pretending to help the girl to find the ball. The perpetrator, however, took advantage of the situation and raped the girl. One of the community members who saw the incident rescued the victim. The accused was apprehended by the community until he was arrested by the police.