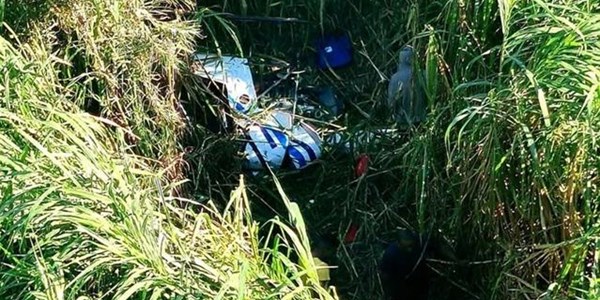 The South African Civil Aviation Authority (SACAA) has begun its investigation into the helicopter crash which claimed the lives of two people in KwaZulu-Natal.

The helicopter plunged into Durban’s Umgeni River, next to the N2, on Monday morning.

Netcare 911 spokesperson Shawn Herbst says the pilot and co-pilot were both dead on arrival.

"When emergency personnel arrived on scene they found the helicopter covered by thick reeds, partially submerged in the water. Sadly the pilot and passenger had sustained fatal injuries and were declared deceased.”

SACAA spokesperson Kabelo Ledwaba says the investigation into the cause of the accident has begun.

“The accident and incident investigations division has been notified of a helicopter accident that happened this morning. Investigators have been dispatched, meaning that the investigation into the cause of the accident has thus begun.

“A preliminary report will be issued within 30 days from the day of this accident,” says Ledwaba. 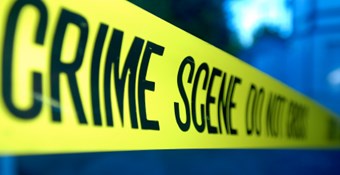