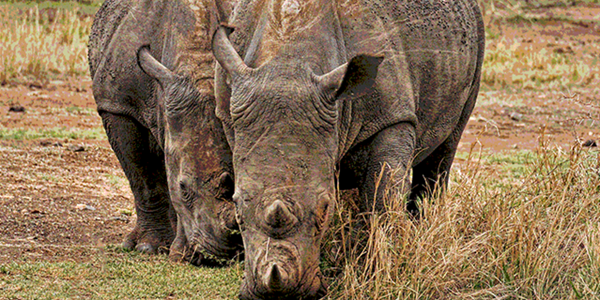 Rhino poaching is on the rise again in South Africa since the government loosened lockdown restrictions, wildlife parks say.

The strict limits on travel, including international travel, imposed in March last year had the happy side effect of keeping poachers at bay. In 2020, 394 rhinos were poached, 30% fewer than the year before and the lowest yearly tally since 2011.

She declined to say how many incidents had occurred.