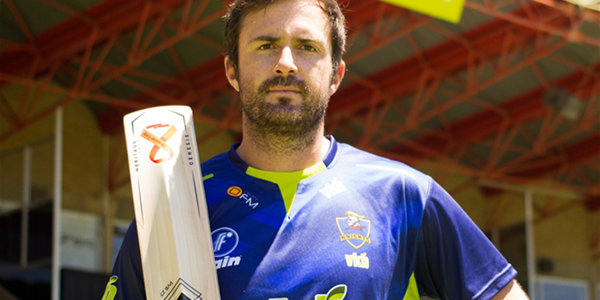 The VKB Knights will be targeting a complete performance on Monday morning when they face the Cape Cobras in the CSA T20 Challenge which is being played in Durban.

The pressure is on the Knights following defeats to both the Titans and the Dolphins over the weekend.

The Cobras are also without a win in the competition after they too lost to the Titans and Dolphins.

The Knights captain, Pite van Biljon, who scored a career-best 72 not out on Saturday, says that they need to turn in a consistent performance.

“It was really disappointing, especially going from the previous game where we had such a good start, and in the second game, we had such a bad start.

“It is difficult to put our finger on it because it is not one thing that is killing us all the time. It's in different phases of the game that we are playing badly.

“Hopefully in the next game we can click all the way through with a good start, good middle overs and finish off at the back-end.”

Play at Kingsmead is scheduled to get underway at 10:00 on Monday morning. 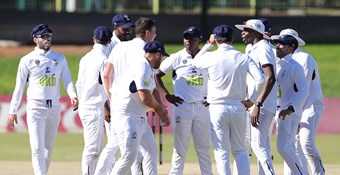 Knights look to get back to winning ways 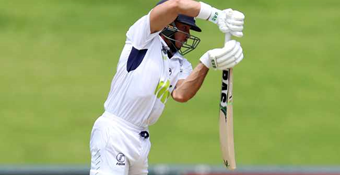