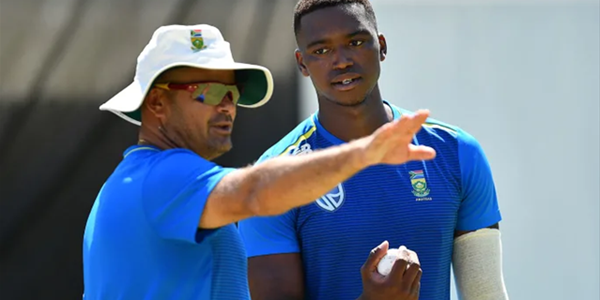 The Proteas bowling coach, Charl Langeveldt, is somewhat concerned over this depleted bowling attack for the 3rd and final One-Day International against Pakistan in Centurion.

Due to the 2021 Indian Premier League, the Proteas will be without Kagiso Rabada, Lungi Ngidi and Anrich Nortje.

This puts the burden on the shoulders of Andile Phehlukwayo, Daryn Dupavillon and Tabraiz Shamsi.

Langeveldt said it’s also an opportunity for the fringe players to put their hand up for the next Cricket World Cup.

“It's a massive loss, but in saying that, it's an opportunity for the guys that are on the fringes.

“There's a Cricket World Cup in 2023, so in the event of our big names getting injured, we've got to have someone who can step up and perform.

Langeveldt, who he himself was known for his bowling at the death added that there is enough depth in South Africa, and it’s a matter of him putting these bowlers through their paces.

“After watching our T20 competition, the guys did well. The skill level was at a good standard and the bowlers did well with the wickets being bowler-friendly.

“The skill level at the back end has been better, but it still needs improvement if we want to win a World Cup.

“We're still on the up and it's been a good thing that we were on a break so I've been able to work with fringe bowlers and the guys who are now at the IPL.

“At the end of the day, it's about executing under pressure and that comes with playing more cricket, but this is a great opportunity for me to work with them in the off-season.

Play at SuperSport Park is scheduled to get underway at 10:00 on Wednesday morning. 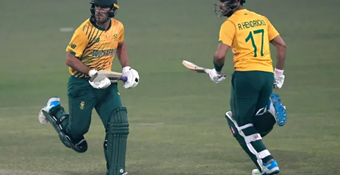 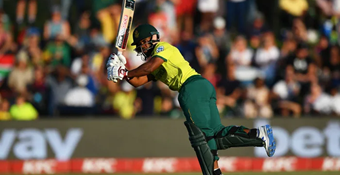