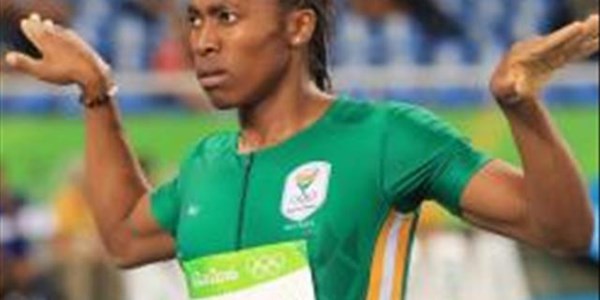 The court ruling on the IAAF's new regulations means she will now have to reduce her hormones artificially in order to compete.

But doctors say this could lead to increased risk of hypertension, diabetes and cholesterol problems, among other health issues.

Bhana also said changing these naturally-occurring levels of testosterone could have a negative effect, not only on her career but her body as well.

"So I have no doubt that this would affect her athletic abilities, but definitely, we know there are symptoms associated with dropping testosterone from where it was naturally, this is not someone who has abused testosterone,” he said.

In the meantime, she's being asked to either risk her health or give up her passion.