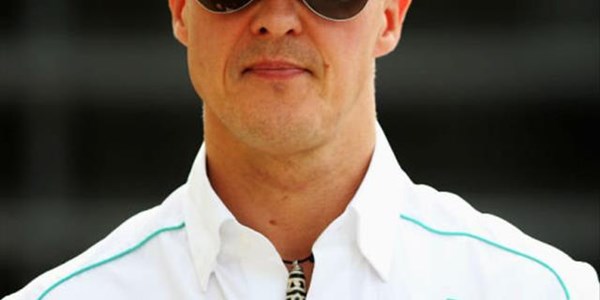 Michael Schumacher’s family say they are “doing everything humanly possible to help him” amid his recovery from severe head injuries, as they prepare to mark the F1 legend’s 50th birthday on Thursday.

Schumacher’s family have issued a rare public statement on the eve of the German’s milestone birthday, thanking fans and well-wishers for their continued support and reiterating their desire to keep the seven-time champion’s condition private.

The F1 legend’s family have also urged fans to celebrate his 50th birthday on Thursday along with “his records and his jubilation”.

Schumacher fell and hit his head during a family skiing holiday in the French Alps in December 2013.

“You can be sure that he is in the very best of hands and that we are doing everything humanly possible to help him,” read the family statement on the official Schumacher Facebook page.

“Please understand if we are following Michael’s wishes and keeping such a sensitive subject as health, as it has always been, in privacy. At the same time, we say thank you very much for your friendship and wish you a healthy and happy year 2019.”

The family say they want to use Schumacher’s birthday to “remember and celebrate his victories, his records and his jubilation”, with a new app containing a virtual museum launched on Thursday.

“We are very happy to celebrate Michael’s 50th birthday tomorrow together with you and thank you from the bottom of our hearts that we can do this together,” said the family.

“As a gift to him, you and us, Keep Fighting Foundation has created a virtual museum. The Official Michael Schumacher App will be released on Thursday, so that we can review all together Michael’s successes. The app is another milestone in our effort to do justice to him and you, his fans, by celebrating his accomplishments. We wish you a lot of fun with it.

“Michael can be proud of what he has achieved, and so are we! That’s why we remember his successes with the Michael Schumacher Private Collection exhibition in Cologne, by publishing memories on social media and by continuing his charitable work through the Keep Fighting Foundation. We want to remember and celebrate his victories, his records and his jubilation.”

Schumacher’s seven world titles and 91 race wins make him the most successful driver in F1 history.

Ferrari, the team with which Schumacher enjoyed most success, will on Thursday launch their own exhibition at their Maranello base to celebrate the German driver’s record-breaking achievements during his decade at the team.

Sky Sports F1 will be marking Michael’s 50th birthday with a celebration of his 50 most memorable moments in F1 on Thursday. 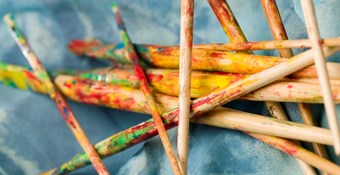