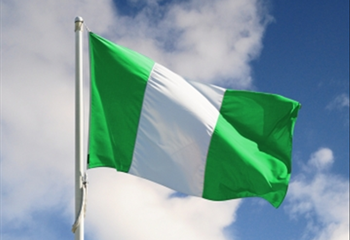 Nigerian security forces are in hot pursuit of an armed group that killed two people and kidnapped three others over the Easter weekend.

British woman Faye Mooney had worked for Mercy Corps Nigeria before she and another person were killed, and three others kidnapped at a recreational resort in Kajuru State, which has witnesses a number of kidnappings by armed men in recent months, the Premium Times reported.

On Sunday Yakubu Sabo, the Command Public Relations Officer, said the victims were tourists from the capital Lagos who were enjoying a party last Friday when the kidnappers struck.

He further asserted, however, that the party goers had failed to coordinate their celebrations with police so that security coverage could be arranged.

Nevertheless the perpetrators would be brought to justice said Sabo.