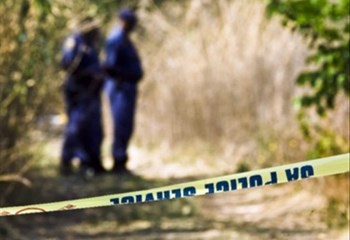 Potchefstroom - Police are investigating a case of murder after a man was shot on a farm near Potchefstroom.

The 69-year-old farm owner was killed when three suspects allegedly shot at him from a farm fence on Friday night.

Suspects are still at large.

According to police’s Pelonomi Makau, the man and his son were alerted by an alarm before they went outside to investigate.

“They saw three suspects hiding at a fence who shot at the farm owner. He died at the scene and the son managed to fight back the suspects. He managed to confiscate a fire arm, knife and cell phone from the suspects. They then fled the scene,” explained Makau.

Arrest made after murder of NW girl-child


A lover of the unusual and misunderstood whether it is a quirky style or an obscure fact. I graduated from the University of the Free State, and look forward to a long career of words and news.