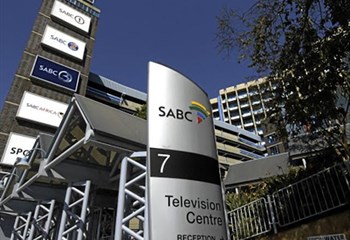 Veteran journalist and editor Mathatha Tsedu is the latest to step down from the SA Broadcasting Corporation (SABC) board of directors.

Television news channel eNCA  reported on Thursday that Tsedu is the fourth board member to tender his resignation at the cash-strapped public broadcaster after deputy chairwoman Khanyisile Kweyama, Krish Naidoo and John Matison. Naidoo confirmed on Wednesday that he has stepped down, citing political interference at SABC as his reason for leaving.

The technically insolvent public broadcaster is facing resistance to plans to retrench at least 2,000 staffers to cut escalating costs and stay afloat. Following periods of wasteful expenditure and ineffective boards, the SABC has emerged technically insolvent and owes service providers hundreds of millions of rand.

Last month, CEO Madoda Mxakwe said the SABC cannot fulfil its financial obligations, is techinically insolvent and has no other alternative but to cut jobs.