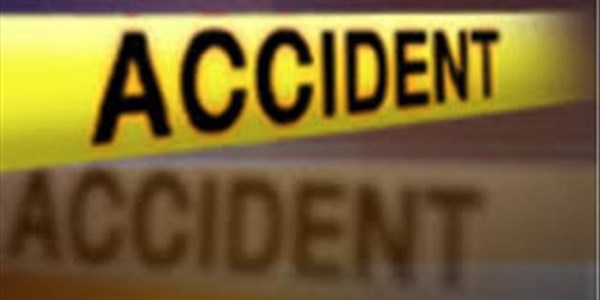 Cooperative Governance and Traditional Affairs Minister Zweli Mkhize has extended his heartfelt condolences to the mayor of OR Tambo District Municipality in the Eastern Cape after she tragically lost her two sons in a car accident over the weekend.

According to News24, Nomakhosazana Meth’s two boys died just hours after receiving the news that they had passed matric.

The municipality said the pair's death "is a huge loss, not only for the Meth family, but the district as a whole, as these were the young men who just received their matric results".

Spokesperson, Ayongezwa Lungisa, told the Sunday Times that the one child was her last-born son, while the other was her adopted child.

The boys, aged 18 and 23, had been travelling with their cousin and a friend in a bakkie when the accident happened. The cousin and the friend are still recovering in hospital.

"Losing one’s child is a devastating experience. We can’t even comprehend the pain of such a double loss that the mayor has suffered.

"What makes it even more tragic, is that by all accounts these young people were at the cusp of their adult life and therefore stood to play a role in our country. This indeed is a tragic loss to all of us," Mkhize said in a statement on Monday.