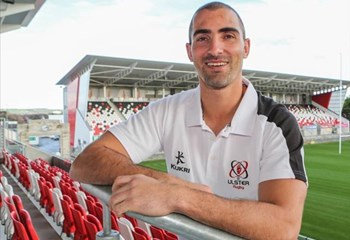 The 35-year-old player who has played close two 150 games for Ulster in Ireland, and also spent some time with Montpellier in France, will be returning to where it all started.

Pienaar is a product of Grey College in Bloemfontein and is also the son of the legendary Free State fullback, Gysie Pienaar.

Pienaar is a versatile player and can also provide cover for the Cheetahs at flyhalf or at fullback.

His experience will be invaluable for the Cheetahs, especially with the departure of Shaun Venter (Wales) and Rudy Paige (France).

The skillful player represented the Springboks in 88 test matches.