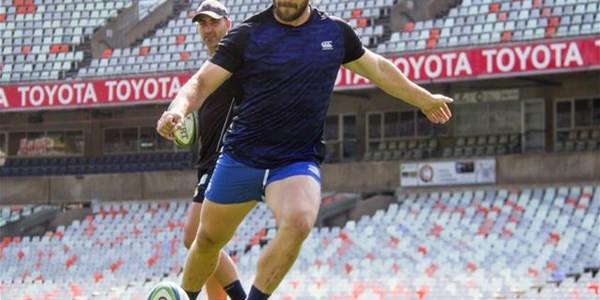 The Toyota Cheetahs are sweating over the fitness of the Springbok centre, Frans Steyn, ahead of this weekend’s crucial SuperRugby Unlocked clash against the Stormers in Cape Town.

Steyn was a late withdrawal from the Cheetahs team on Friday, just hours before their game against the Sharks in Durban.

Steyn sustained a groin injury, and it is believed that the two-time World Cup winner has been carrying the groin niggle since last week Tuesday already.

The Cheetahs other Springbok in the backline, Ruan Pienaar, sustained an MCL injury during their 19-17 win over the Bulls in Bloemfontein some weeks ago.

The absence of both players was visible during the clash at the Shark Tank over the past weekend, but, the Cheetahs lack of game time in recent times also contributed.

The Cheetahs are expected to have more clarity on Steyn’s injury by Monday.

With the bad news comes some good news as well in that the fleet-footed fullback, Rayno Smith, has already started full training sessions with the team, while there is a play like the versatile hooker/flanker, Marnus van der Merwe, who is also set for a return to the field.

The Stormers and Cheetahs go head-to-head on Saturday evening, with this game at Newlands kicking off at 19:00. 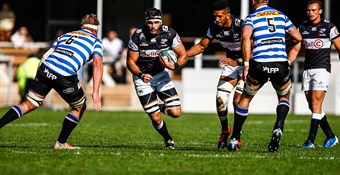 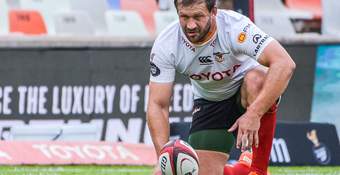