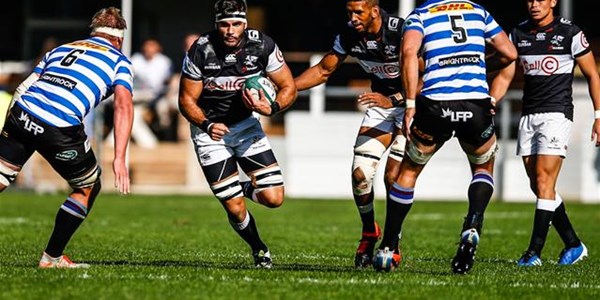 The Bulls and Lions will meet in the first of the two Carling Currie Cup semi-finals on Saturday 23 January, as SA Rugby announced the kick-off times on Tuesday.

The Jukskei derby, which will mark the second successive match-up between the Bulls and Lions at Loftus Versfeld in Pretoria, will begin at 14h00.

All eyes will then switch to Newlands in Cape Town for the semi-final between Western Province and the Sharks at 16h30.

The two winning teams will battle it out in the final on Saturday 30 January.

The dates of the semi-finals and final were both postponed by a week as a precautionary measure to ensure the integrity of the tournament and allow for the participants to manage COVID-19 challenges.

With defending champions, the Toyota Cheetahs, dropping out at the conclusion of the pool stage, a new Currie Cup champion will be crowned this season. 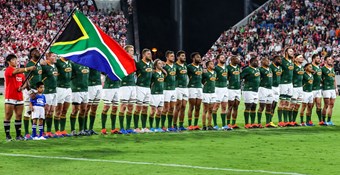 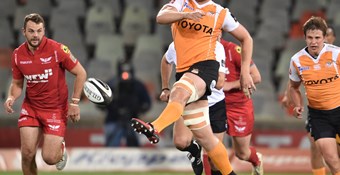 Bernardo delighted to be back in the mix

I have a huge amount of respect for him - Wegner

Potgieter contracted by the Cheetahs

Ferreira on debut for the Cheetahs