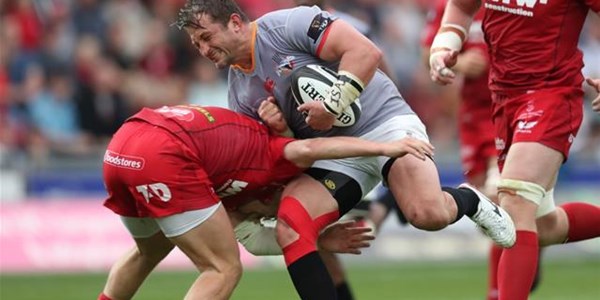 The Toyota Cheetahs will have a score to settle this week when they travel to Cape Town to tackle the Stormers in their first game of the “Franchise Cup“.

The Cheetahs are still hurting from the last minute 31-29 defeat to Western Province which saw them missing out on the Currie Cup semi-final and relinquishing their title.

While the Franchise Cup is a warm-up tournament, the Cheetahs will be taking it seriously.

“The pressure is not less, because you still want to beat those guys.

“The wounds are still fresh from Free State missing out on the play-off games. We feel that we let ourselves down with a few mistakes. A scrum call here and there or a penalty or two could have seen the game go our way.

“We are very excited to play against Province and hopefully set the record straight.“

Saturday’s game between the Stormers and the Cheetahs at the DHL Stadium (Cape Town Stadium) kicks off at 17:15. We do know it's going to be a tough week - Botha 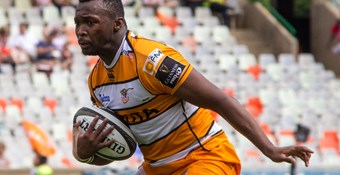 Pokomela waiting for the green light

Goosen signs with the Bulls