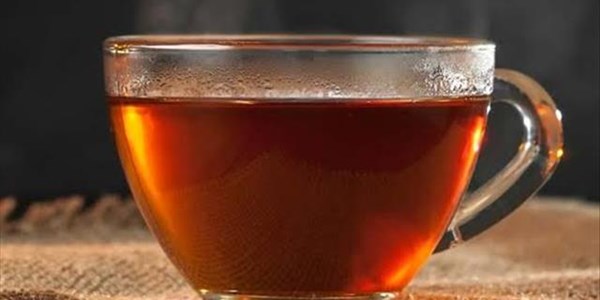 It turns out rooibos can finally be everyone's cup of tea.

The original users of the plant will now reap the benefits of a multi-million rand industry.  Khoi and San communities in the Western Cape are being recognised as the rightful knowledge holders of the indigenous plant. Government has entered into a benefit-sharing agreement with them.

Negotiations and studies have been underway since 2011 to determine who are the rightful knowledge holders of the plant. The landmark agreement means the Khoi and San people will share in the profits made from rooibos, whether it be the tea, medicines, food or cosmetics.

It's hoped the impact will be felt for years to come.

The next phase of the benefit-sharing agreement will focus on Honeybush, which is also endemic to the Cape Floristic Region.

#N3 closed due to trucker protest

#OwnYourLife: R200 when you get the jab, says Health Department