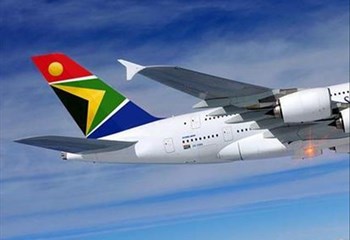 The labour court on Friday dismissed an application by two trade unions to interdict South African Airways (SAA) from retrenching workers after the airline's business rescue practitioners opted to cut several flight routes to save costs.

The National Union of Metalworkers of South Africa (NUMSA) and the South African Cabin Crew Association argued that SAA’s administrators tried to accelerate job cuts outside of a 60-day mandatory consultation.

SAA has acknowledged that retrenchments are inevitable but insists all obligations to staff would be met.

“It is this court’s conclusion that SAA has not contemplated dismissal and the duty to consult within the contemplation of section 183 (1) of the labour Relations Act did not arise,” Judge Graham Moshoana said in his ruling.

“Since the duty to consult has not arisen, the powers of this court to compel a fair procedure and or interdicting and restraining SAA are severely circumscribed.”

SAA was placed under the form of bankruptcy protection in December after losing more than R10 billion over the past two years. The death knell was a wage strike last year that cost the company more than R50 million a day.